As an advanced user of Google Ads and a long time admirer of its reporting capabilities, I’ve been challenged by Facebook’s reporting for years. Yet, I’ve learned to respect this medium for the astounding ability of Facebook’s’ algorithm to find “cold” prospects and turn them into leads.

Those leads aren’t always equal in quality to the leads generated via search engines like Google and Bing, but they are good enough to have generated marginal business growth beyond expectations for our clients in a few verticals.

I think lead gen ability is the main reason why, when we compare Facebook to Twitter and Snapchat, advertising revenue on Facebook has continued to grow at a much higher pace over the last 2.5 years than the other two platforms: 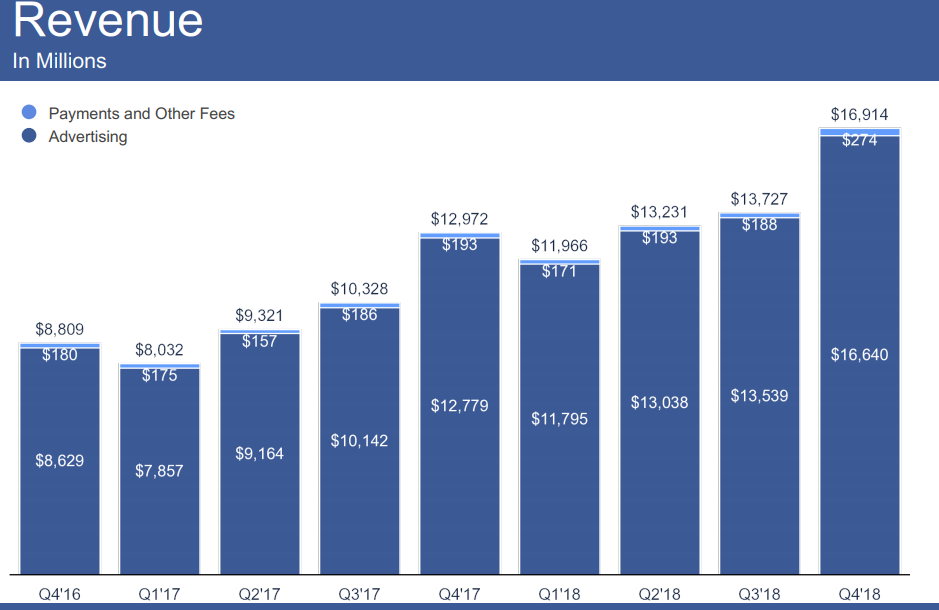 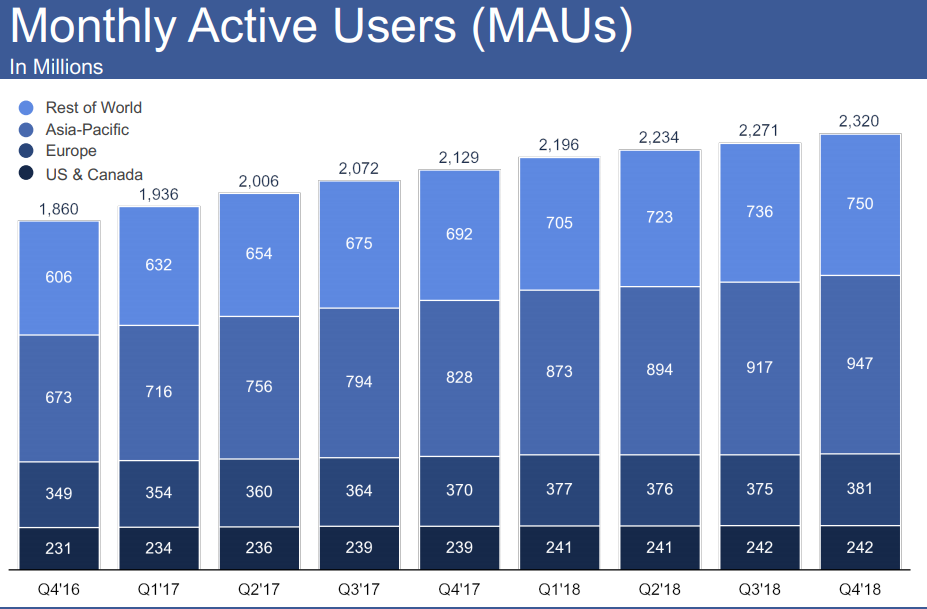 Time on site is pretty impressive as well. Facebook users also spend 35 minutes a day on Facebook on average.

Twitter user numbers show a very different story. They are not growing; not in the last year and a half anyway. But boy are they devoted! Users don’t seem to be leaving Twitter at all. 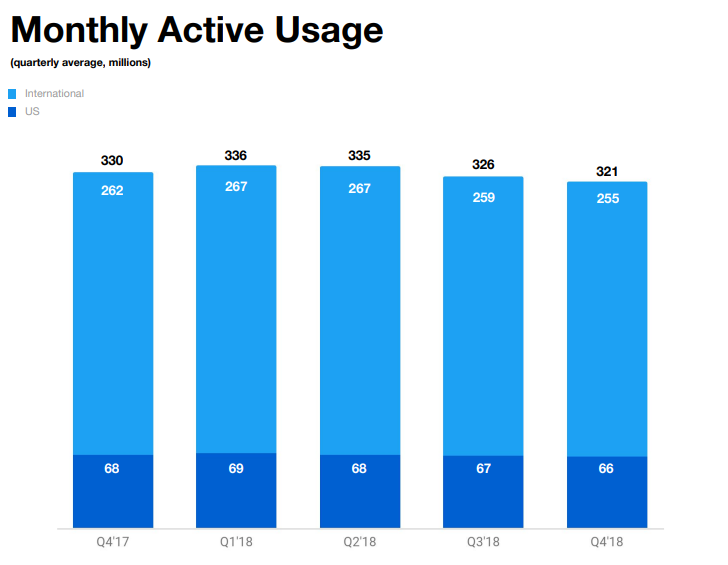 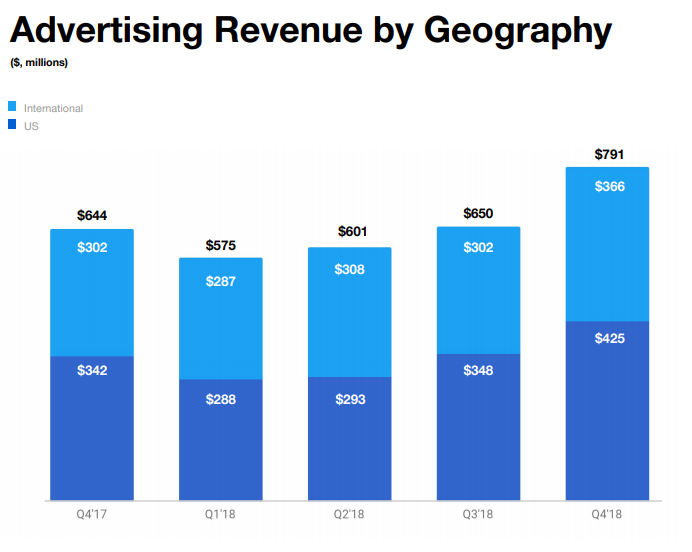 However, as impressive as Twitter’s revenue growth above is. Facebook’s numbers are even higher.

When it comes to Snapchat, we see the story similar to Twitter’s. User base has grown 0% in the last year: 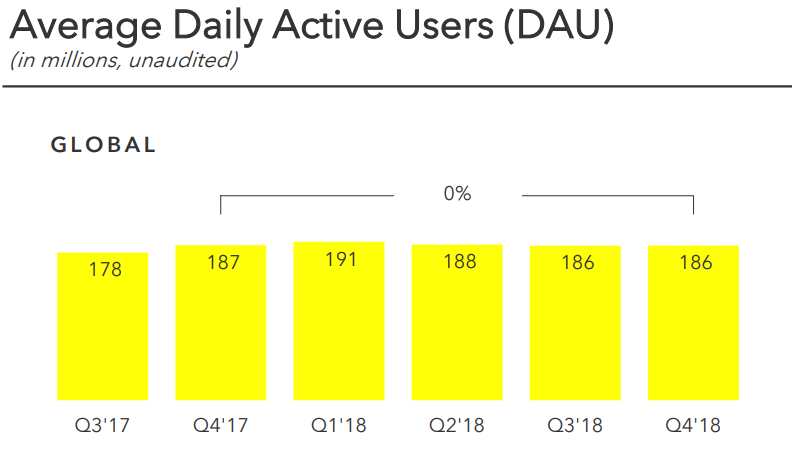 However, Snapchat’s revenue has gone up quite a bit in the last year as follows:

The main point of these illustrations is that Facebook, and Twitter, and Snapchat platforms are attracting more and more advertisers. These channels have carved a devoted fan base, that they have studied and understood, which helps them run an ever increasing advertising revenue per user.

This blog post uses images more than words to illustrate the main point for a reason. Pictures are worth a thousand words. Want to know the up and coming advertising platform not mentioned in our list? An obvious one is Amazon. It merits its own discussion. But there is a not-so-obvious channel out there taking the industry by storm: The name is Reddit. Stay tuned for more.

The quiet force of Facebook in its advertising algorithm, which helps to secure the growing revenue, while managing to not chase the members away.  As an advertiser, have you achieved success on Facebook, Twitter, and/or Snapchat? How about Amazon or Reddit? Would you like to know more? Please let us know in the comments below.

How to Create LinkedIn Document Ads, Even If You Don’t Understand LinkedIn’s User Inte

Why I hired Enrique