A lookalike audience is a targeting option within Facebook in which Facebook will use its user level information; interests, behaviors, demographics, page likes, etc. to create an audience of users who are similar to, or “look like”, the original audience source. For example, when you upload a list of your top clients into Facebook you can create a lookalike audience from that list and Facebook will create a new audience of users who are similar to your top clients. 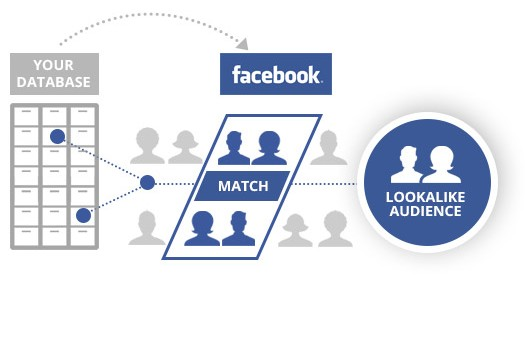 How to make a lookalike audience 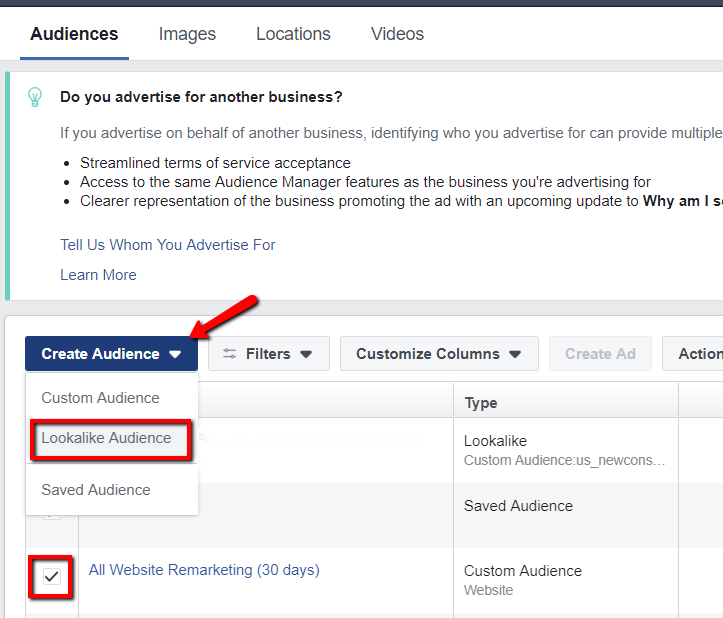 Next, you must select the country in which you are targeting and the percentage you want for your lookalike audience (1-10%). 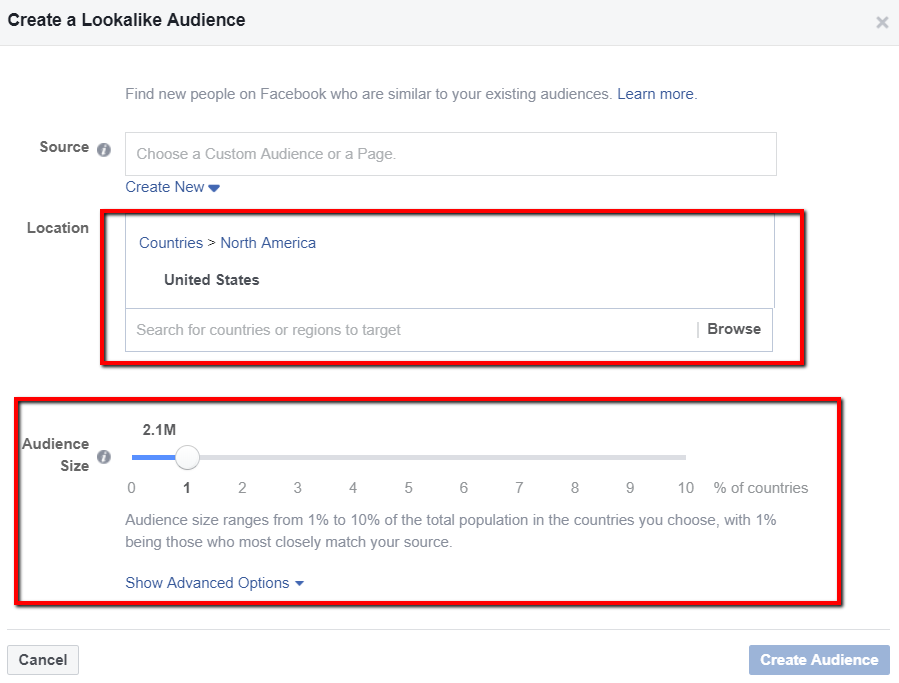 Once that is done click ‘create audience’ and your lookalike audience will begin to populate. This could take 6 – 24 hours hours to complete. Once the list is uploaded it will refresh every 3 to 7 days as long as the list is being actively used.

The most important aspect of lookalike audiences is the original audience layer. If you have a small audience Facebook will not be able to gather enough information from those users in order to make a strong lookalike audience. It’s best to have a list, according to Facebook, of at least 1,000 to 50,000 people. If you don’t have that sort of volume, it’s best to make the original audience list based on  your highest value client, customers or even cart abandoners from a long enough look-back window to have at least 1,000 users on the original list.

Another best practice for lookalike audiences is to segment out the various percentages. For example, if you want to have a 1% – 3% lookalike audience it’s best to segment those out and have a 0% – 1%, 1% – 2%, and 2% – 3% audience. This will allow you to measure performance differences between the percentage of similarity. When setting up your ad sets, have one audience per adset and exclude the audiences that are not being targeted by that ad set. This will ensure there’s no overlap between audiences.

Important – your original audience list is automatically excluded from the lookalike audiences. This is a “lookalike” audience of new, similar users, not a remarketing list.

Lookalike audiences allow advertisers to quickly and easily make a relevant prospecting audience based on their current customers. Instead of doing hours and hours of research to find niche targeting,  leave it to Facebook’s impressive algorithm and vast knowledge of their users to find you the right users to advertise to.

At Four15 Digital we will almost always start our paid Facebook campaigns with these audiences because they are so powerful at finding users similar to those who are already customers. This means that the CTR and CVR for these lookalike audiences is often the best out of all exploratory audiences tested. This won’t always be the case, but whenever you plan to run Facebook, lookalike audiences should be on your testing plan.

Where do you find your best customers?

How to Set Up Display Campaigns